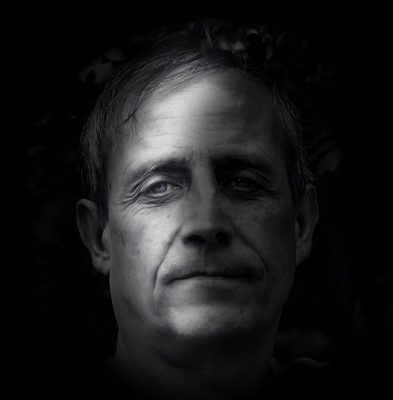 Over the years, Steve Dean tried several jobs before he began writing his own fiction, eventually becoming a full-time writer. In the last twenty-five years, Steve has authored science-fiction and fantasy novels, short stories, and material for a variety of tabletop and video games.

Inspired by many of the top names in genre fiction, his stories are filled with action and adventure but are always told through the eyes of fully rounded and deep characters. Humour is also important to Steve, whether in his full-on and more adult comedies, or just the occasional lighter moments in the darkest of tales.

When not dreaming up monsters and humaliens, he also grows cacti and house plants, makes furniture, and tinkers with computers and other technology in his native city of Nottingham in the UK. 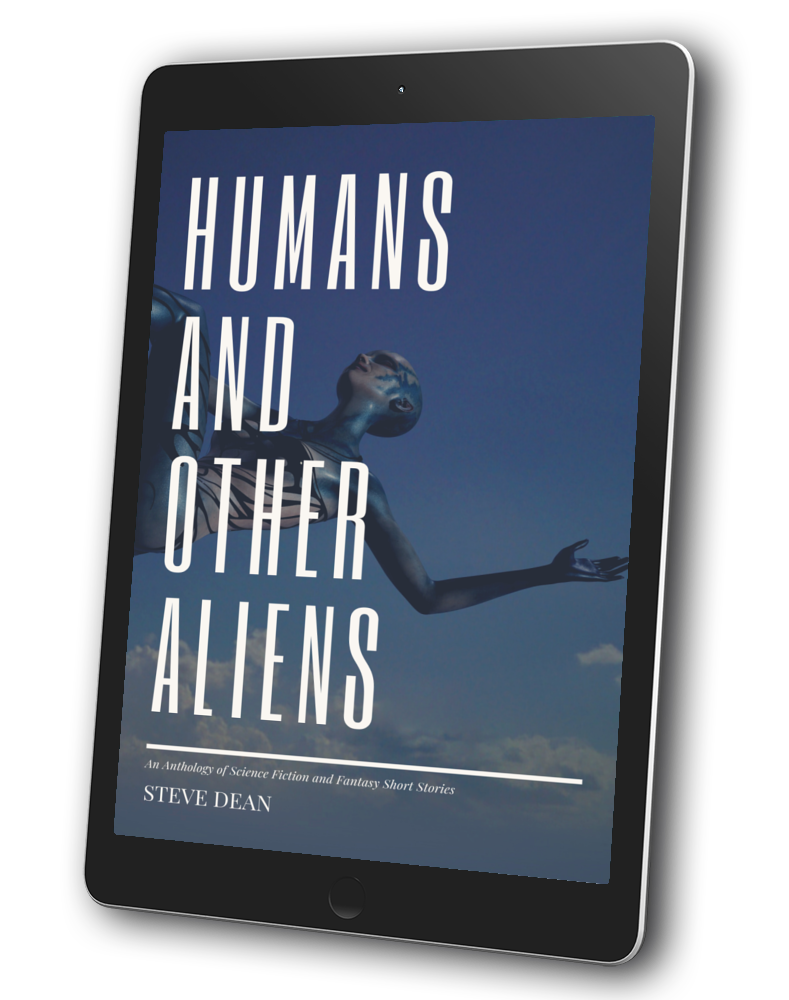 This anthology collects together some of the many short stories I’ve written over the years. The majority are science fiction, some are fantasy and one is slipstream. A couple of the stories are also humorous. They were inspired by the author’s love of video games, films, role-playing games, and sci-fi and fantasy books. Some of these stories feature ‘humaliens’, aliens from distant planets that look exactly like us except for some face-paint or rubber ears.
CLICK TO DOWNLOAD

Aimed at an adult audience in their language and ideas, these stories are all saturated with Steve Dean’s usual originality, quirkiness and style. An eclectic batch of tales lifts the reader from the depths of their soul to the edge of the galaxy. Thrilling and thought-provoking reads offer a demanding and imaginative reader a variety of subgenres—from science fiction and fantasy to slipstream and steampunk.
CLICK TO DOWNLOAD 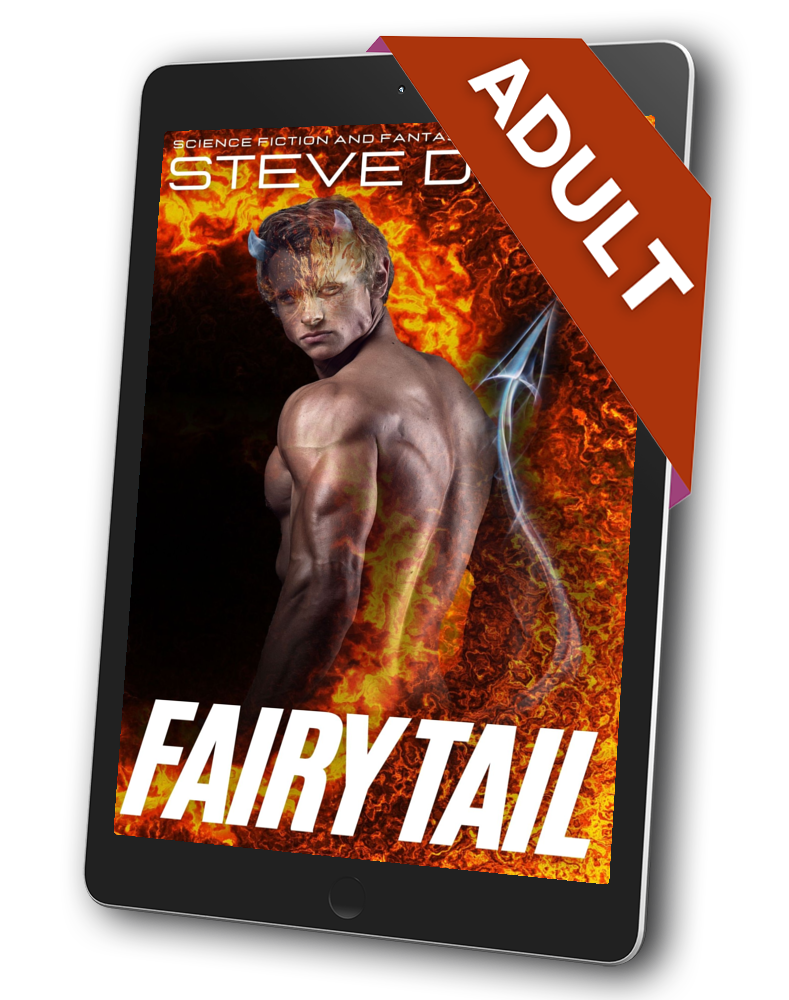 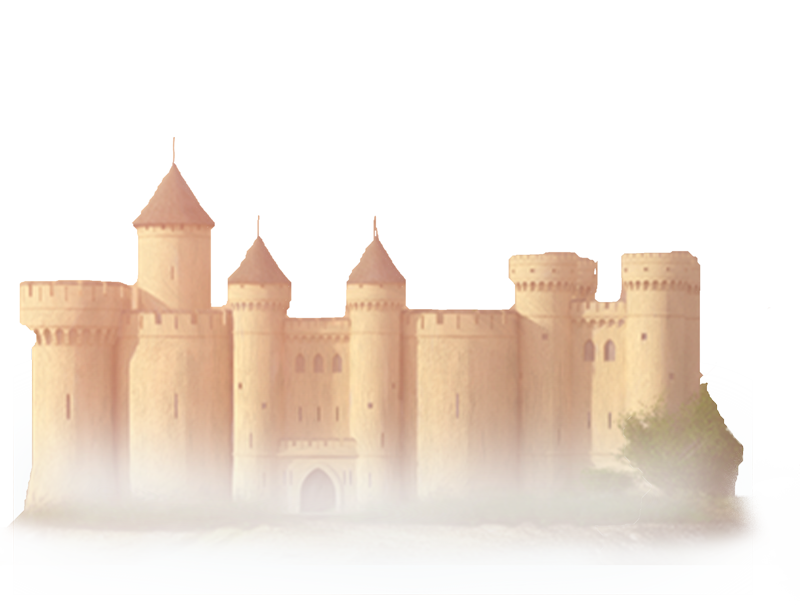 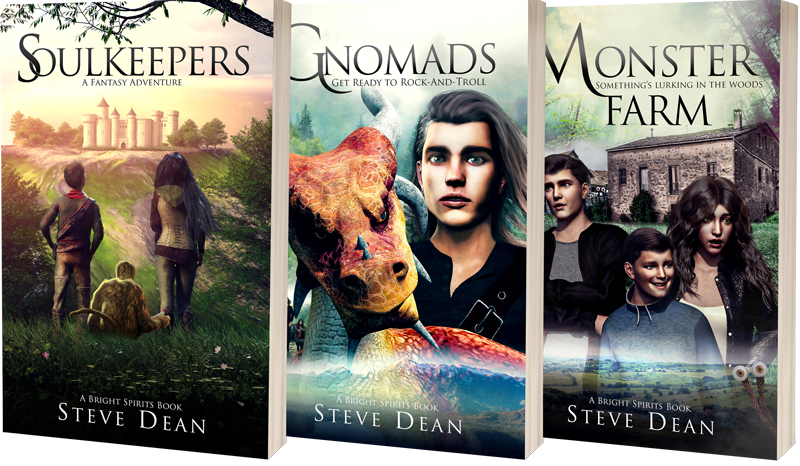 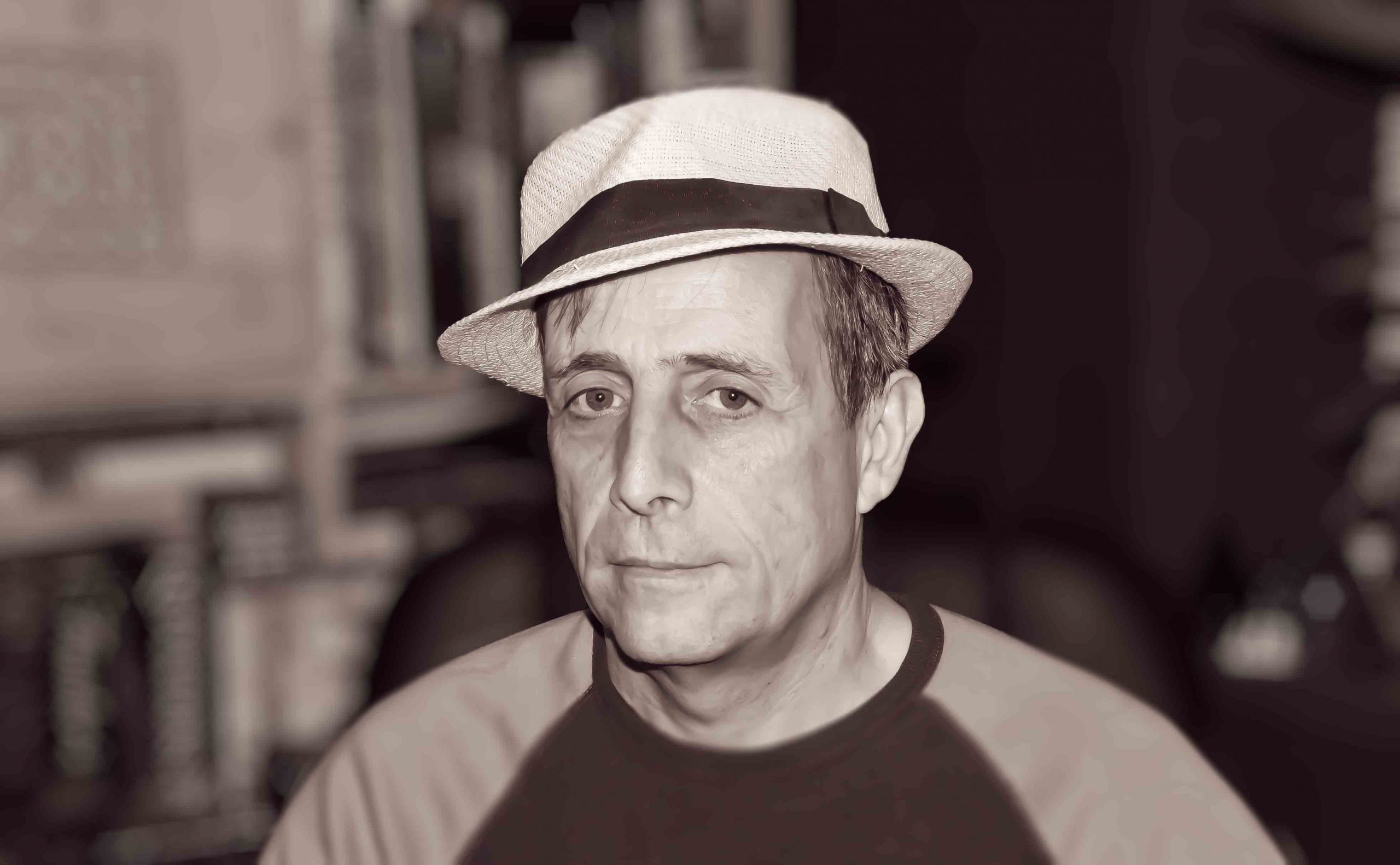 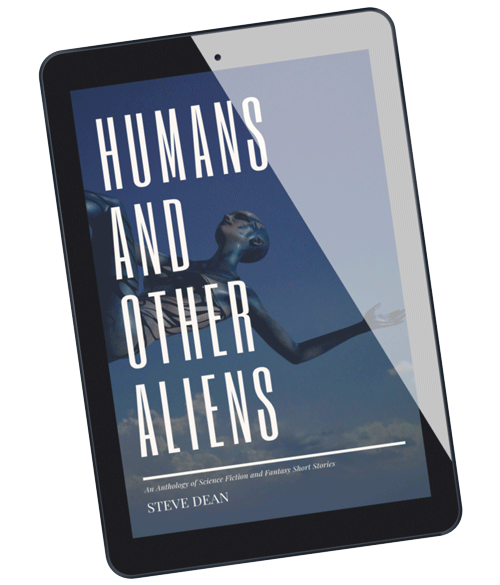 GET YOUR FREE COPY

The adrenalin surge I had been expecting kicked in and I opened my wings.

Steve Dean was born and still lives in the city of Nottingham in the UK. He began to read at a very early age and soon became an avid consumer of genre fiction. Over the years, he tried several jobs before ending up in IT support. During this time, Steve began writing his own fiction, eventually becoming a full-time freelancer. In the last twenty-five years, Steve has created a wide range of works, including science fiction and fantasy novels, short stories, and material for a variety of tabletop and video games.

Inspired by many of the top names in genre fiction, his stories are filled with action and adventure but are always told through the eyes of fully-rounded and deep characters. Humour is also important to Steve, whether in his full-on and more adult comedies, or just the occasional lighter moments in the darkest of tales.

When not dreaming up strange monsters and robots, Steve plays tabletop and video role-playing games far too much, watches science fiction as well as science and technology documentaries, and reads from his ever-growing library of genre novels. Just for a change, he also grows cacti and house plants, makes furniture, and tinkers with computers and other technology.

In a world where souls are stolen at birth, two children and their primate friend stand ready to fight for the freedom of emotion. Garen is full of adventurous dreams, he's unaware of the future the mysterious Brotherhood have laid out for him. Sciel, one of only a few Teff left not bound by slavery, is an ape-like creature who's loyal to his friend and always hungry. Kymar, hidden from the Brotherhood, she is now an orphan. Someone is going to pay for her loss.
CLICK TO BUY

Darren Wildgust dreams of becoming Dazz “The Axe Man” Wild, superstar guitarist. But life has an even more exciting plan for him. A magical eagle pendant sends Darren on a one-way trip back in time, where he meets gnomes and joins a band unlike any he ever imagined. However, with no electricity for his electric guitar, no television, no internet, Darren has little choice but to explore the place and make new friends. Will they be able to help him? Will he ever get home?
CLICK TO BUY

Something's Lurking in the Woods

Fynn Bowyer had planned to spend the entire summer holidays locked in his room and playing games. However, his dreams are shattered when his family inherits a remote farm, with his parents announcing that they'll be moving there. If living on a farm wasn't bad enough for the teen, the rundown building has no power, and—worst of all—no internet. But, soon all of Fynn’s problems are forgotten when he and his younger brother meet very unlikely creatures in the nearby woods.
CLICK TO BUY 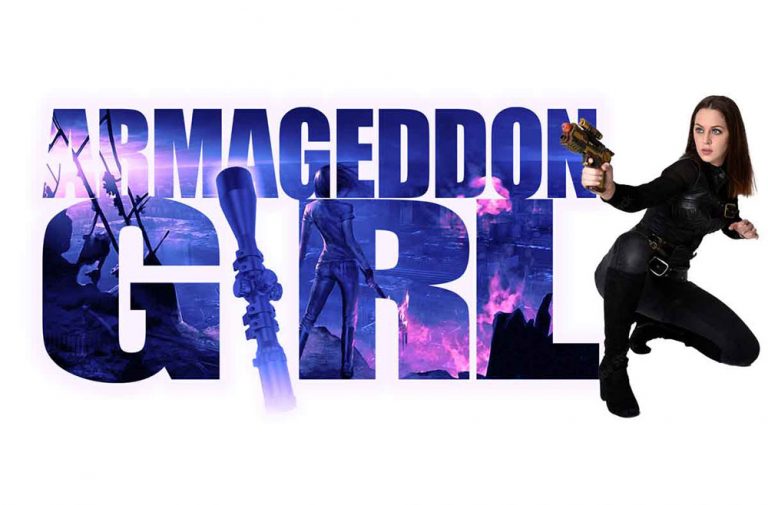 Of all my novels, Armageddon Girl took the longest to write. The version that made it out into the world was number four, that’s far more than my usual one. I’m talking about major rewrites here, not drafts and partial edits. Unusually for me, I didn’t keep those early documents but deleted huge sections and started again. Modern technology allows anyone who’s creating documents to save as many versions as they want, which is what I always do, with this one exception. So, most of this is going to come from memory.

“What is it made of?” Meesy asked.
“It’s got all modern materials throughout, all wattle and daub with quality, hand-mixed mud and manure, none of your cheap straw construction like some use.”
“And why is there a hole in the roof?” 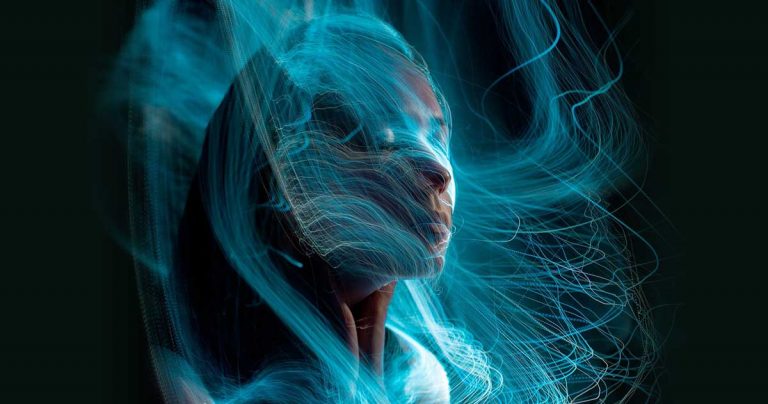 This quite short story was triggered by me seeing a sign on a door. It was only two words, but it immediately dropped my mind into the gutter, and I came up with this story. Telling you what the sign was will spoil the story, but I’m sure you can work it out once you’ve read it. If not, get in touch and I’ll tell you.

When it was my turn to be the Dungeon Master, I began writing a scenario and I got to thinking about this problem. A powerful mage could bring down the city walls and decimate an army, but then had to go and have a rest to learn more spells. 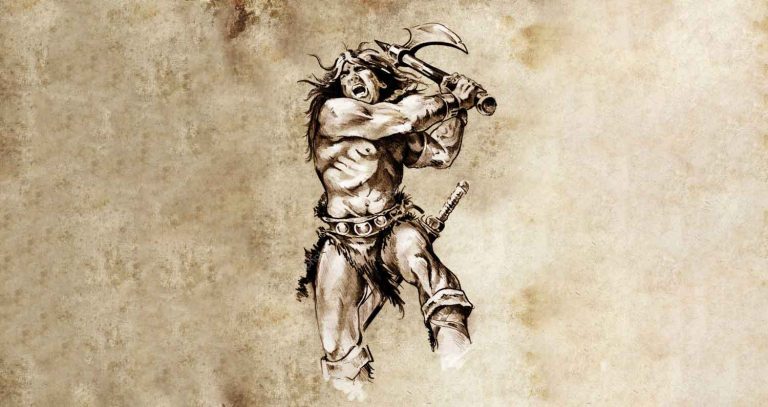 Throb! The Making of A Barbarian

Here’s everything you’ve ever wanted to know about the origins of Throb and his band of trusty companions. “Throb!” is an adult novel, a comedy, set in a fantasy world. Writing it, I decided to go for more mature content and made it full-on adult.