“What is it made of?” Meesy asked.
“It’s got all modern materials throughout, all wattle and daub with quality, hand-mixed mud and manure, none of your cheap straw construction like some use.”
“And why is there a hole in the roof?” 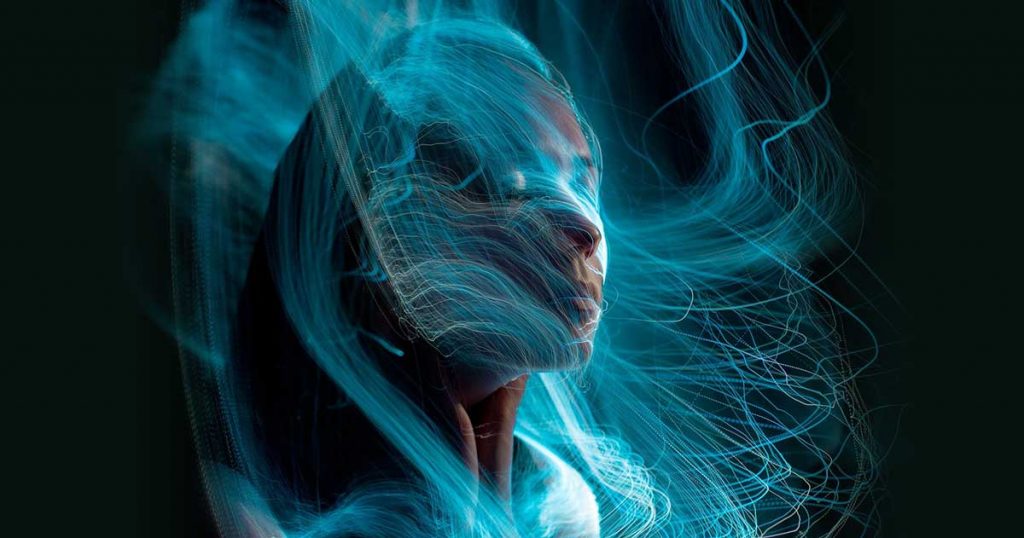 This quite short story was triggered by me seeing a sign on a door. It was only two words, but it immediately dropped my mind into the gutter, and I came up with this story. Telling you what the sign was will spoil the story, but I’m sure you can work it out once you’ve read it. If not, get in touch and I’ll tell you. 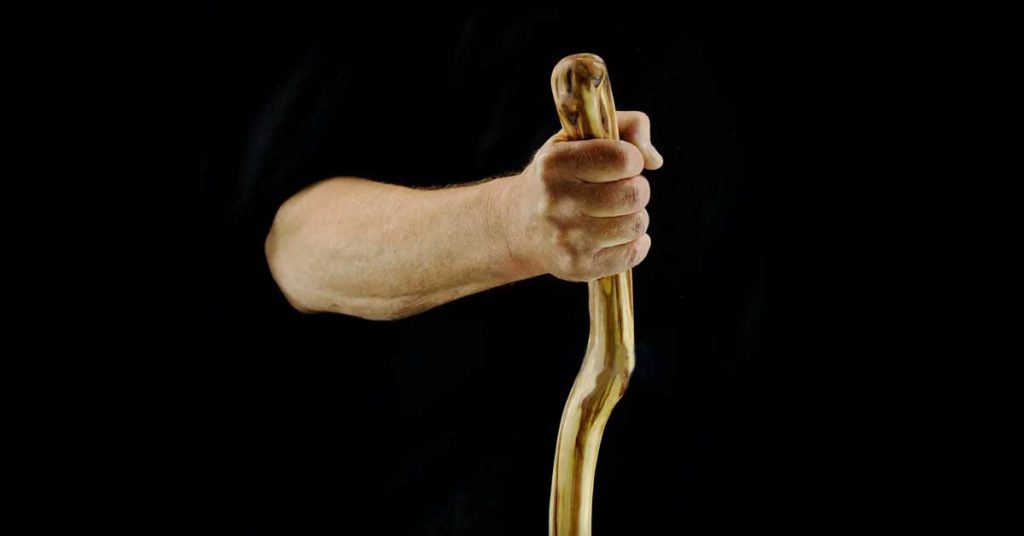 This idea came to me when I had some trees pruned in my garden. One of the resulting branches got left behind and dried out in the sun. It, of course, looked like a wizard’s staff, although I have yet to produce a single fireball with it or make myself invisible. I came to the realisation that it was just a stick.

“Well now, lucky we found you,” she said.
“I wandered away from my companions, upstream somewhere. I don’t suppose you could get me down?”
“Have you down in no time, one of the kiddies has gone for an axe.”

“Once we get inside we’ll find the buried temple and so much treasure we’ll have to come back three times to get it all.”
“What’s in there, smells like gobbos.”
“Yep, just some goblins between us and the treasure.” 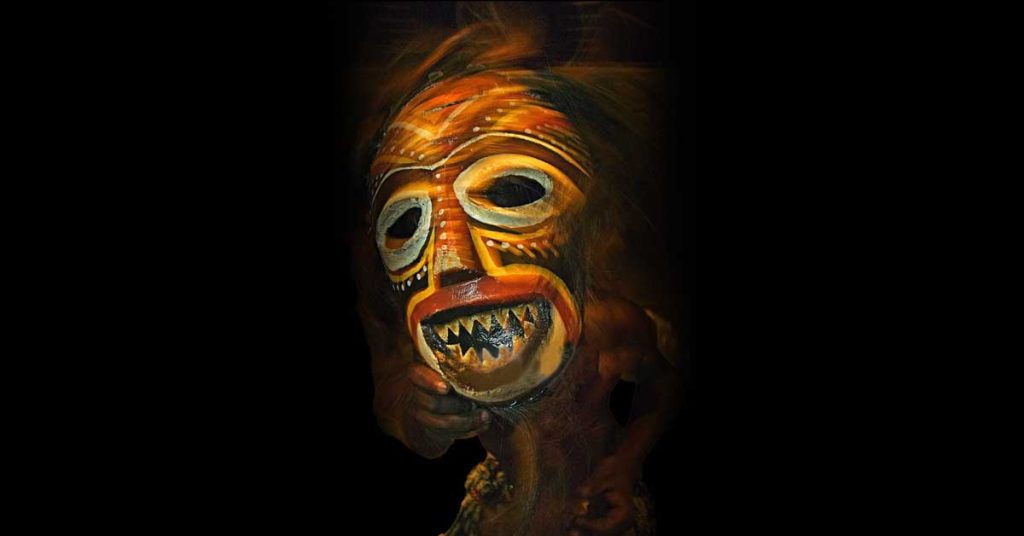 This story involves brave women risking their lives to provide evidence of wrongdoing to the outside world. That simple premise was all I had to start with, and the rest just followed along. The ending came as a genuine surprise, although it made sense for the rest of the story, so I suppose it could have been subconscious. 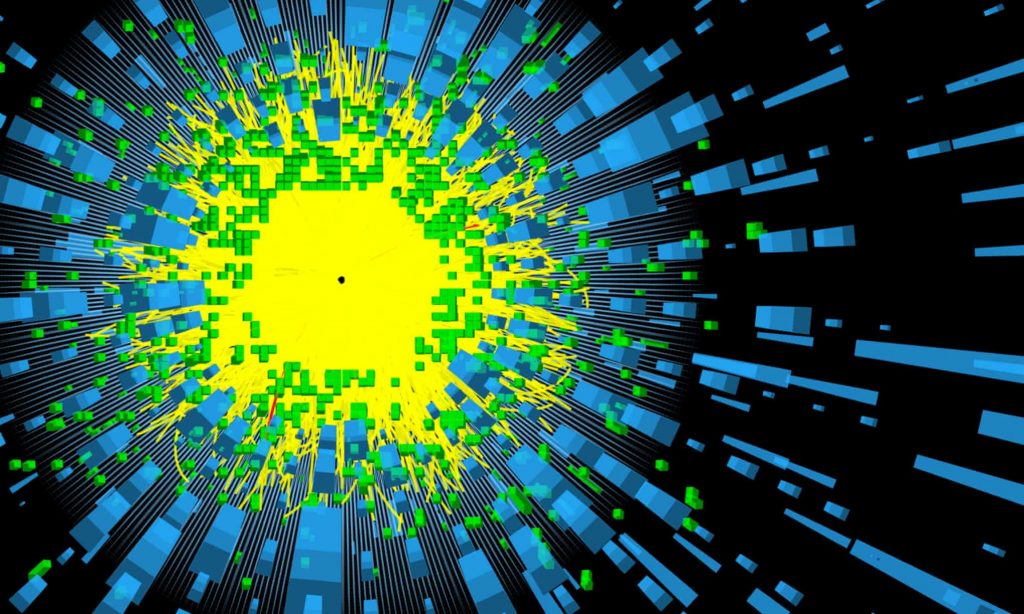 Graham Langdon was nervous for the first time in years. He was head of PR at a very prestigious technology company, had many years of experience and was good at his job. He’d met kings and queens, presidents and prime ministers, and once, an emperor. But he’d never met an alien.

The idea for this story came after I had re-watched the Lord of the Rings trilogy. I was thinking about a certain scene, you’ll probably know which one when you read the story and my mind, as it often does, went into the gutter, and this story was born.

Where the idea for this story came from, I don’t know. I was sitting in front of my computer with a blank document open trying to create some short story ideas when this one arrived. It’s a near-future SF story about a young man who is something of an artist. It’s not to be taken seriously, but it does predict the future.

Click on one of the covers to get your free copy. 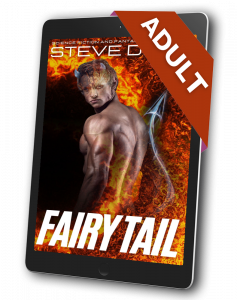 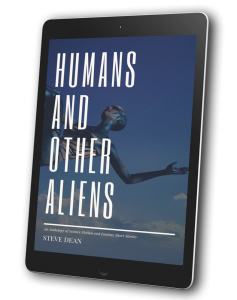 Established as an independent publisher for independent writers in 2019, Dayreads offers guidance through the book production process. The services include managing professional services of producing, publishing, and promoting books. 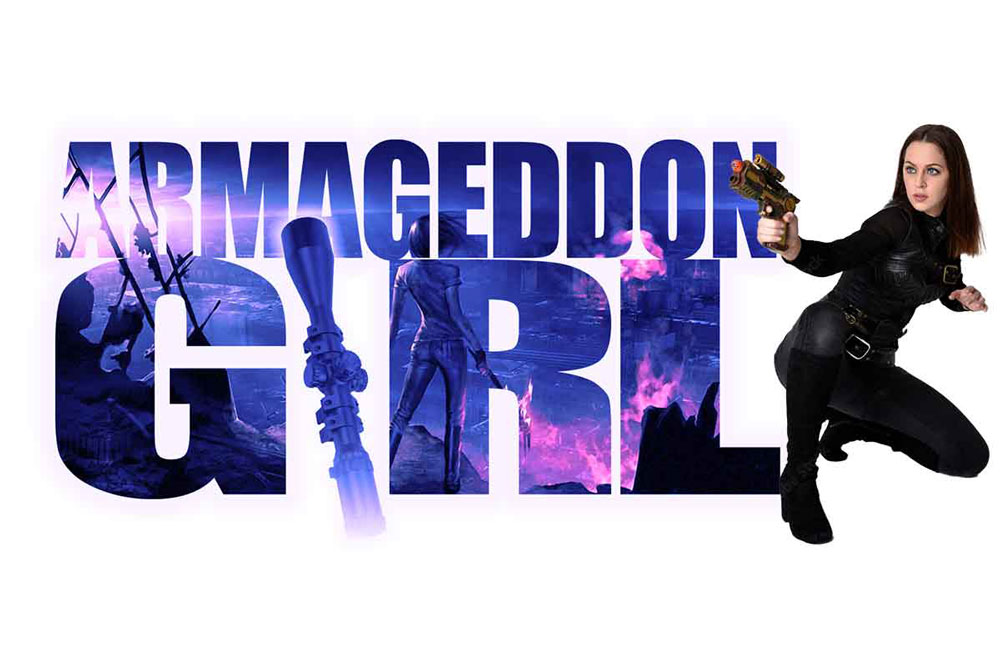 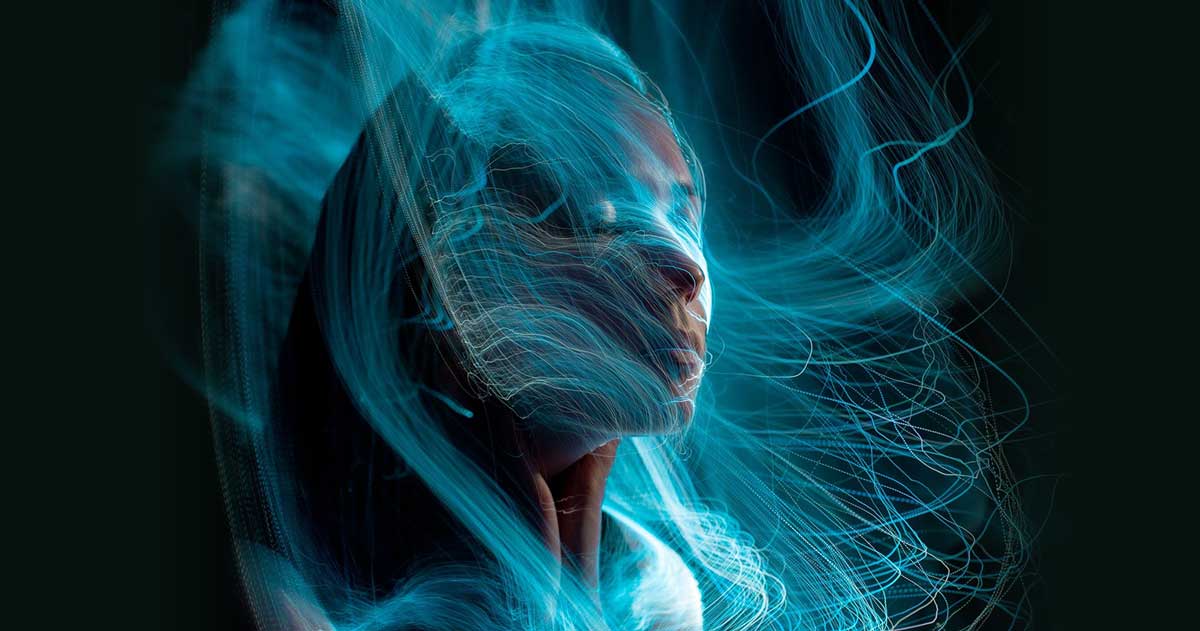